I’m NOT Going To Bend My Strong-Willed Child 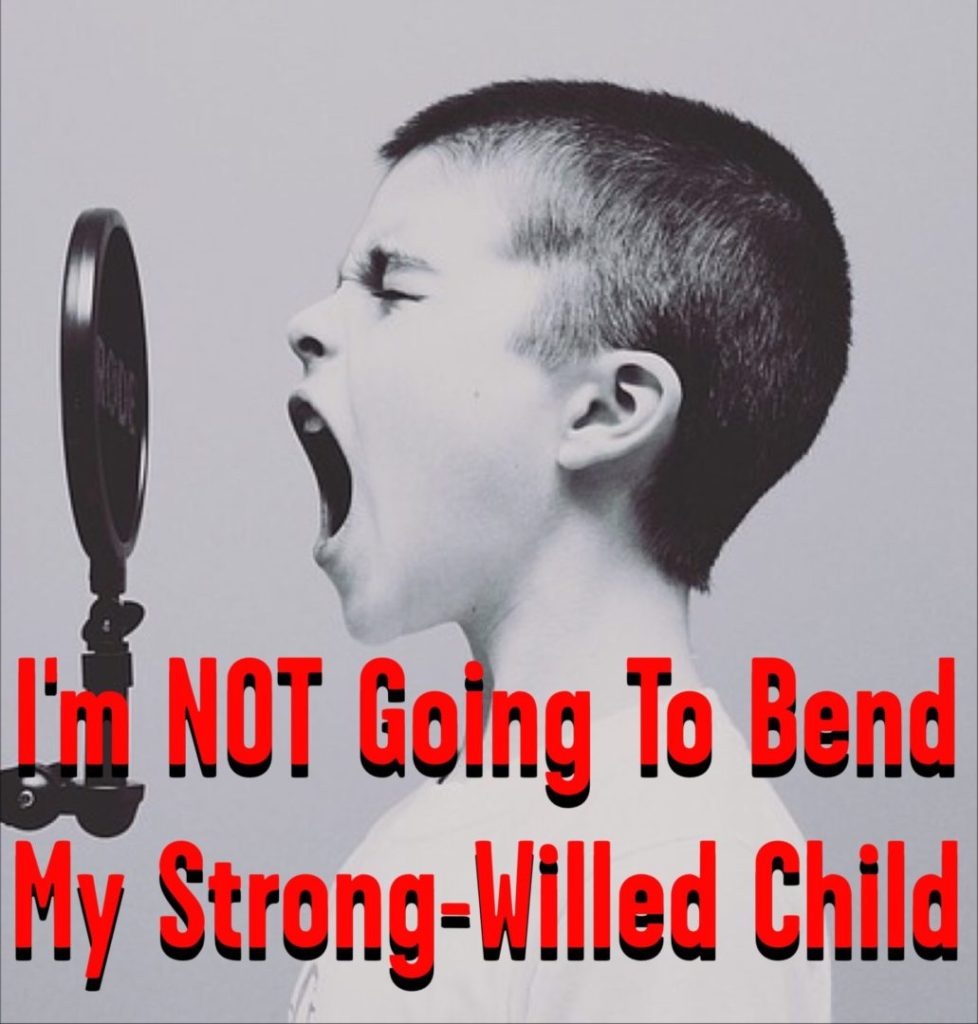 As I mentioned in an earlier post, I do not believe in bending the will of a strong-willed child.  My oldest son was the most stubborn child from the time he was born.  He would challenge everything.  My daughter is also strong-willed but complies after verbal reprimands.  My youngest little monkey is like his older brother: head strong, unyielding, and ready to die on the field of battle for any argument. 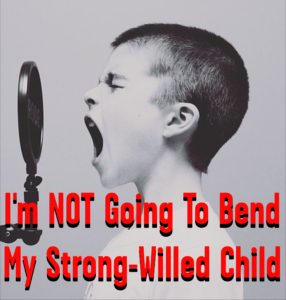 As a naive young parent, I believed that any defiance would result in my kids becoming disobedient and walking away from God.  I read books like The Strong-Willed Child.  I listened to older parents who said the child had to be spanked until they complied with my command.  I did not follow through with this bad advice.  I used the same discipline matters that I used while teaching in a private preschool: time-out, redirection, and removal from the setting.

I was uncomfortable with the idea of breaking or bending my children’s will.  I do not want them to blindly follow someone in a leadership position.  Just because a teacher, pastor, or other leader states that something is true or right does not make it so.  I want my children to challenge the ideas that do not make sense to them.  I want them to learn look for sources of information rather than the interpretation of individuals.  I want them to see the differences in between differing views, consider the aspects of each, and make their own decisions.  I want them to question the logic and reasoning behind what I tell them. 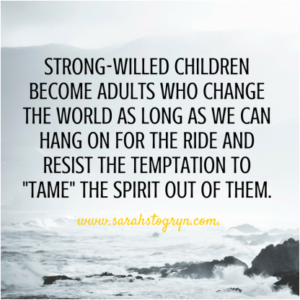 I am raising my mini-mes.  I question everything.  I have always been like this.  This is a good thing…I would not be drinking the kool-aid if you know what I mean.

My oldest son is so strong-willed that I placed him in martial arts so that I could channel his will for the positive rather than the negative.  I want him to live his life based upon principles rather than rules.

My strong-willed son was at church camp when he saw someone start picking on another kid.  I sat and watched ready to intervene if needed.  (I try to give kids time to work it out and so that I can be sure I did not miss an instigating factor from the perceived victim.)  My son walked in between the two kids, the bully had at least six inches and several pounds to his advantage to my son.  But then he said “Hey kid.  You wanna mess with someone; mess with someone who will take you on headfirst.  You do not pick on others.”  The bigger kid walked away.  The perceived victim thanked him and they separated.

My son looked up and saw me staring at him.  He walked over and said “Mom.  I know you tell me not to retaliate, to walk away, and never start a fight, but that bigger kid was picking on the other kid.  I could not watch bullying happen, especially at church camp.”

I replied, “Do you believe you did the right thing and can you back it up based on principle or Bible verse?”

“If a fight happened and you were asked to leave church camp, would you be ready to accept the consequences?”

He sighed deeply and took a minute to think of that question.  “Well, first they would have to call you and dad.  You are already here.  I know to never hit back unless someone has hit me twice.  I saw Princess [his sister] cry when someone bullied her and it hurt me that she was hurt.”  …long pause…”Yes, I would accept it.”

He stated, “Because sometimes the cost of doing the right thing is worth it.”

My son did not break any of the principles that he has learned at church, dojo, or home.  He was ready to take responsibility for his actions.

Rather than bending his will to my desires, I have decided to put his will in between wide barriers.  I think of his will like the Mighty Mississippi.  It follows within its banks to provide life for farmlands and transportation ways for boats.  It is useful and important.  However, given the right conditions it can become deadly and overflow from its banks.  The secret to the rivers is to know the river, know how to navigate it, and how to use it to your advantage. 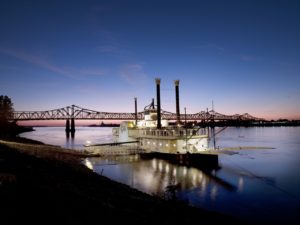 My other two children are similar in their beliefs and actions.  My daughter has gone through a period of being bullied.  We had to teach her that it is okay to stand up for herself and to speak her mind.  Now she is the sweetest thing you’ve ever met, but try to pick on her and she will stand her ground.

Our youngest…well we are still trying to teach him.  He’s a short-tempered, redheaded, firecracker type of child.  I think with him we are trying to tame Niagara Falls.

Each child is different.  Each child is treated equal but not the same.  Sameness does not equal fairness.  I may have to only explain the purpose behind a request to one child for them to do what I asked.  Another may want to offer a debate or request an alternative method.  For example: If I tell the kids they have to clean their room, my daughter will do it immediately.  One son may ask to do half in the morning and half in the afternoon.  My other son may want to know why his room has to be clean when he is the one to live in it (guess which child this one is).  After a discussion, I tell him that because I am responsible for teaching him to be neat and orderly that his room will be clean.  He will accept the response…in protest but he will accept it.  At times, he may ask if he has a deadline or if he could do it the following day because it’s sunny today and rainy tomorrow (he watches The Weather Channel and the Weather app daily).  In this case, I’ll bargain with him because he is working to schedule his time logically and rationally.

Yes, there are times when I have absolutes.  I try to tell them because I am their mother, I am responsible for them, and God has given me authority over them to train them right that I can tell them to do something without question or argument.  For the youngest, this is bath time…  Of course, it goes like this

“Monkey get a bath.”

“Monkey go get your bath.”

“There is not argument about taking a bath.  Now go.”

“Monkey, time to get out of the bath.”

“Monkey get out of the tub.”

“Monkey your brother and sister smell bad, time to get out.”

My job as a mother is to equip them for their future.  God created them with their strong personalities. I am to shape them and teach them how to use those traits to become world changers.  They may not be famous but they can become a world changer based on their interests. Their “world” may only extend to a local area or they may have influence statewide or nationally or internationally. Those who are strong-willed will not take no for answer and will make changes happen. 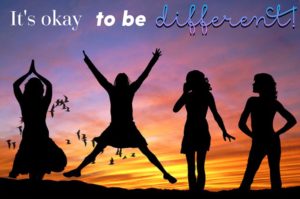 Do I get frustrated with them and their strong will? YES!!! I’m also strong willed. I want it done the moment I speak. (I need extra grace parenting.)  The key that makes a difference is my perspective of what I see their stubbornness as…learning and growing opportunities.